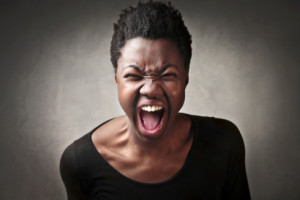 Anger is a destructive emotion to those who possess it. Anger is a necessary emotion to some degree, and we all have to feel it and process it in order to come out on top of it. But where it becomes mentally unhealthy is when a person develops a pattern of frequent anger in situations that do not warrant it. An anger management problem can become the bain of a person’s existence and can slowly unravel their lives, damaging their relationships, their vocations and their reputation. Some of the ways anger problems damage your life are as follows: